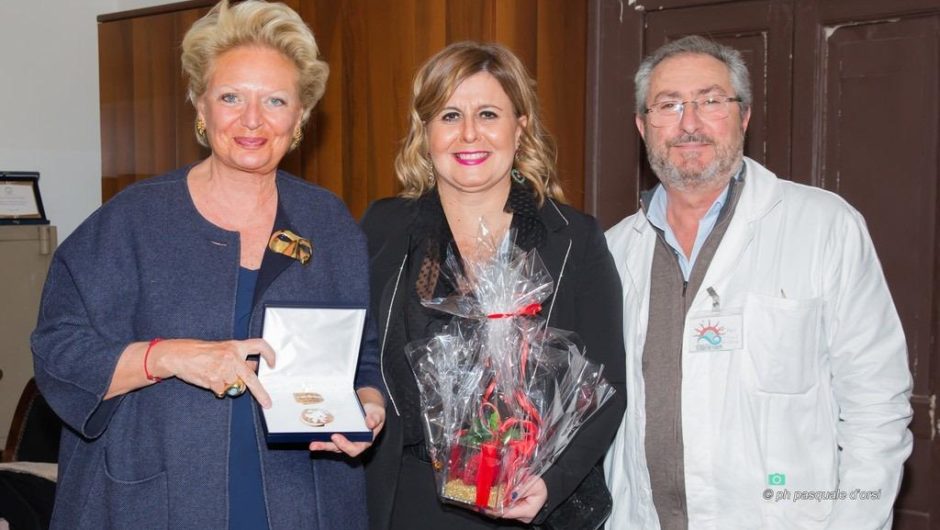 CAMPANIA: EVENTS IN TORRE DEL GRECO, PORTICI AND SAN GIORGIO A CREMANO IN THE PRESENCE OF H.R.H. THE GRAND PREFECT

On December 5th, HRH Princess Beatrice of Bourbon Two Sicilies, Grand Prefect, accompanied by Marquise Federica de Gregorio Cattaneo dei Principi di Sant’Elia, Delegate of Naples and Campania, visited the Coral Museum of the Institute Francesco Degni in Torre del Greco. Her Royal Highness was welcomed by the school director, Rossella Di Matteo, and was able to see precious examples of works created by students and teachers, as well as works from donations or purchases. The students then carried out a practical demonstration in the school’s laboratories.

Also on the same date, the Grand Prefect visited the Baronial Palace of Torre del Greco, whicj is the main venue of the Municipality and of cultural events. HRH the Grand Prefect was received by the Mayor Giovanni Palomba and visited the Palace where an exhibition entitled Arte a Palazzo had been set up.

Princess Beatrice paid tribute to the students of the “Carlo Urbani” high school in San Giorgio a Cremano, by participating in the educational project “Citizenship and Constitution” which was held at the prestigious Villa Bruno. Her Royal Highness was received by the mayor Giorgio Zinno, in the presence of the cultural adviser Pietro De Martino and the president of the municipal council, Giuseppe Giordano. Princess Beatrice answered many questions formulated directly by the students on how to understand the role of nobility today illustrating, among others, the commitment of the members of the Royal House in the promotion of charitable works.