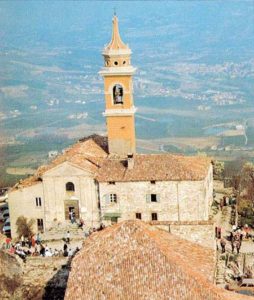 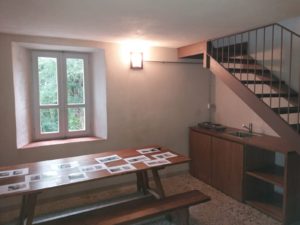 A fully equipped residence for pilgrims was inaugurated in Santa Maria del Monte. It was donated by the delegation of Emilia Romagna and the Bank of Piacenza, on the occasion of the delivery of the Award “Solidarietà per la Vita” that has reached its 28th edition.
The Holy Communion was celebrated by His Eminence Msgr. Ovidio Vezzoli, Bishop of the Diocese of Fidenza.
Mr. Corrado Sforza Fogliani, Chairman of Executive Board of Piacenza Bank and Delegate of the Order, hopes the new premises could become a future permanent hosting residence for pilgrims visiting the Sanctuary.
Later the prestigious award “Solidarietà per la Vita” was  delivered to Mrs. Giuseppina Schiavi, as acknowledgement of her efforts in many years of volunteer work. 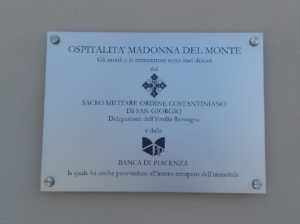 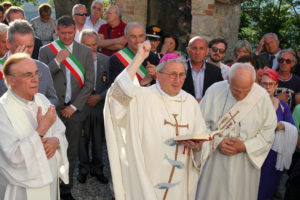 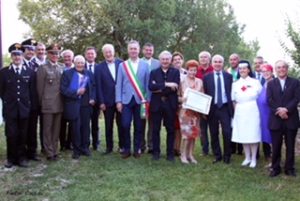