SICILY: BRICIOLE DI SALUTE IN PALERMO AND IN ACIREALE 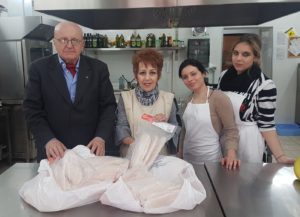 On March, 16th the Vice Delegate of Sicily, with some Knights of the delegation, donated the monthly amount of fish to S. Mamiliano canteen, created by Msgr. Bucaro and run by some volunteers. 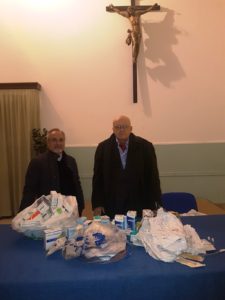 The same day a pretty decent quantity of medicines was offered to the Vincentian nuns of the centre of Palermo. 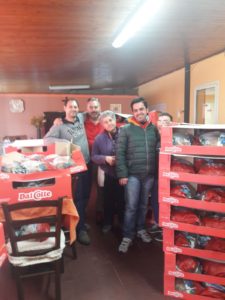 During the month the delegation also donated some packages of food and candies to Madonna della Tenda di Cristo, a structure which hosts women who have been harassed and their children.

Tweet
Previous articleCALABRIA: THE DELEGATION GOES TO THE MAKESHIFT CAMP IN ROSARNO
Next article TUSCANY: DONATION IN LIVORNO