SICILY: CONCERT AT BASILICA DELLA MAGIONE AND IN MONREALE 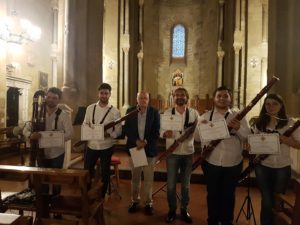 On June 16th, a concert directed by Mr. Palmeri took place at Basilica della Magione in Palermo. Talented and young musicians had the chance to perform. They also received a thank-you letter by the Vice delegate. 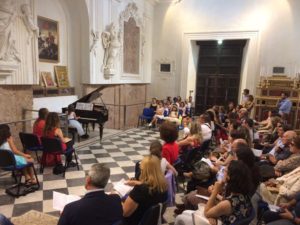