THE DEATH OF CARDINAL VANHOYE

Rome, July 29, 2021 – The Lord has called to Himself His Eminence, Albert Cardinal Vanhoye, S.J., Ecclesiastical Counselor of the Royal House of Bourbon-Two Sicilies, Grand Prior Emeritus of our Order.

With faith in the Risen Christ, and with gratitude, His Royal Highness the Grand Master, together with His Eminence Cardinal Martino, Grand Prior, invite all Knights and Dames, together with Their Excellencies the Priors, and all Ecclesiastical Knights, to join in prayer for the repose of his immortal soul.

He entered the Society of Jesus on September 11, 1941 in Le Vignau, making his first vows on November 15, 1944 and was ordained a priest on July 26, 1954 in Enghien, Belgium, by Bishop Henri Dupont, auxiliary bishop of Lille. He obtained a licentiate in letters (Sorbonne, Paris: 1945-1946); a licentiate in scholastic philosophy (Jesuit Scholasticate, Vals: 1947-1950); a licentiate in theology (Jesuit Scholasticate, Enghien, Belgium: 1951-1955), the licentiate in Sacred Scripture (Pontifical Biblical Institute: 1958) and the doctorate in Sacred Scripture (Pontifical Biblical Institute: 1961).

He was created a cardinal by Benedict XVI on March 24, 2006, with the title of Our Lady of Mercy and Saint Adrian in Villa Albani, a diaconal title elevated, pro hac vice, to a priestly title. 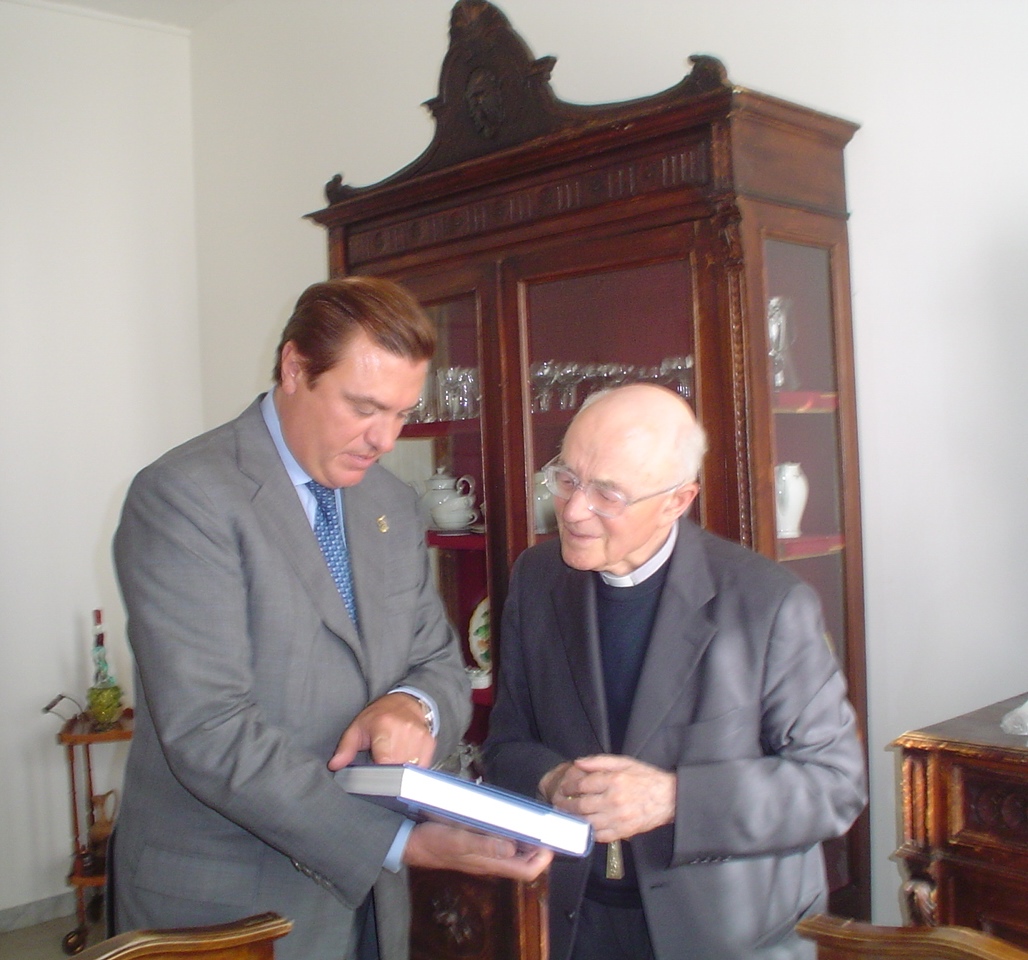 He entered the Constantinian Order in May 2008, with the rank Bailiff Knight Grand Cross of Justice, and the charge of spiritual guide of the whole Order was entrusted to him, as he became Grand Prior. He would carry out that role until 2010 when he was named Ecclesiastical Counselor of the Royal House of Bourbon-Two Sicilies.