LOSS OF THE GRAND MASTER OF THE ORDER OF MALTA 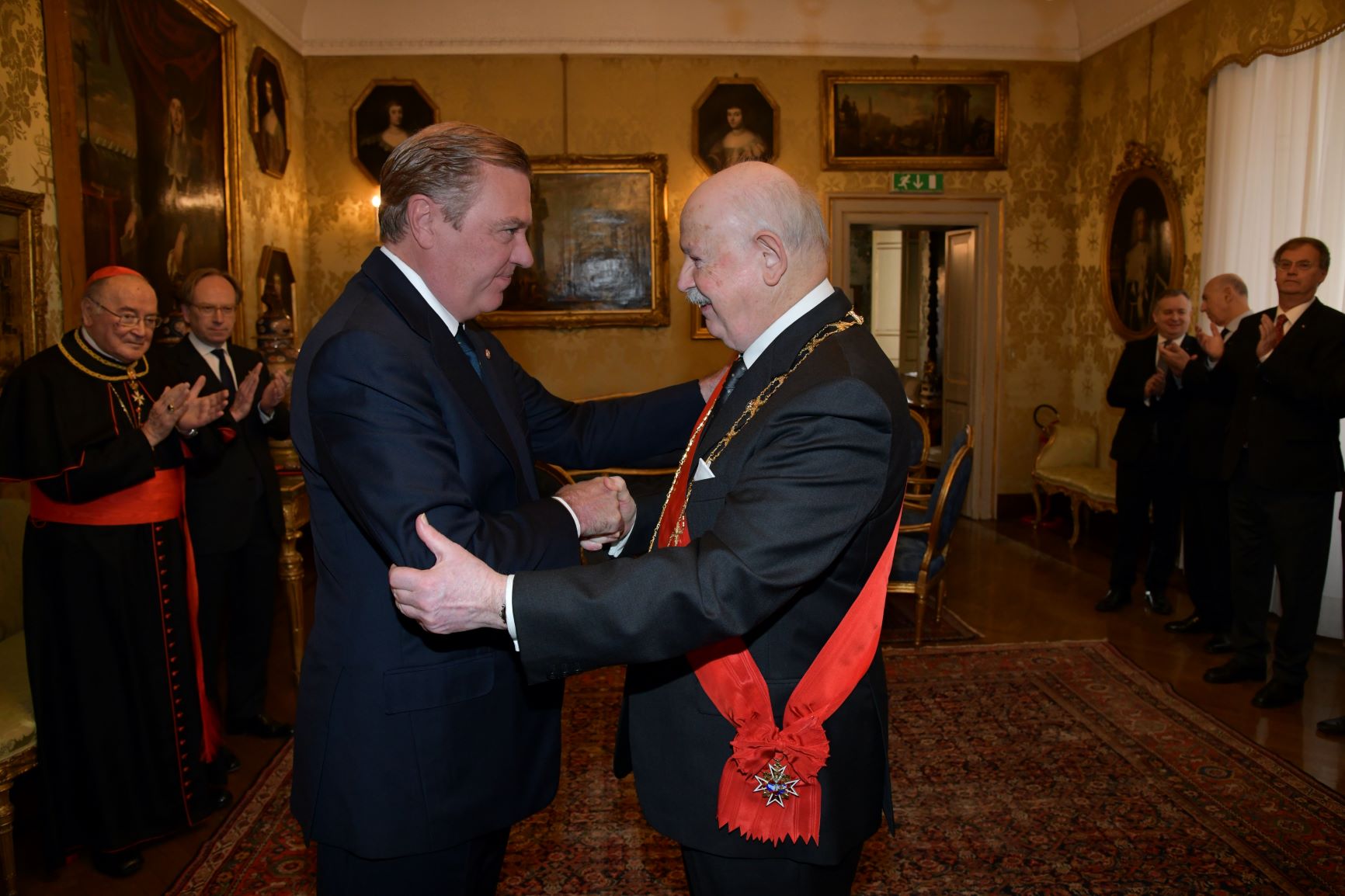 His Royal Highness Prince Charles of Bourbon Two Sicilies, Duke of Castro, as Head of the Royal House and Grand Master of the Dynastic Orders, wished to join in the condolences of the members of the family and all the fellow brothers and sisters of the Sovereign Military Order of Malta for the lost of His Eminent Highness Prince and 80th Grand Master, Fra’ Giacomo Dalla Torre del Tempio di Sanguinetto.

The Grand Master invites all the members of the Order to join in prayer for the soul of the deceased confrere, who had been appointed as Baillif Knight Grand Cross of Justice in May 1995, and who was granted, on the occasion of his election as Grand Master of the Order of Malta, the Royal Order of Saint Januarius and the Constantinian Collar. 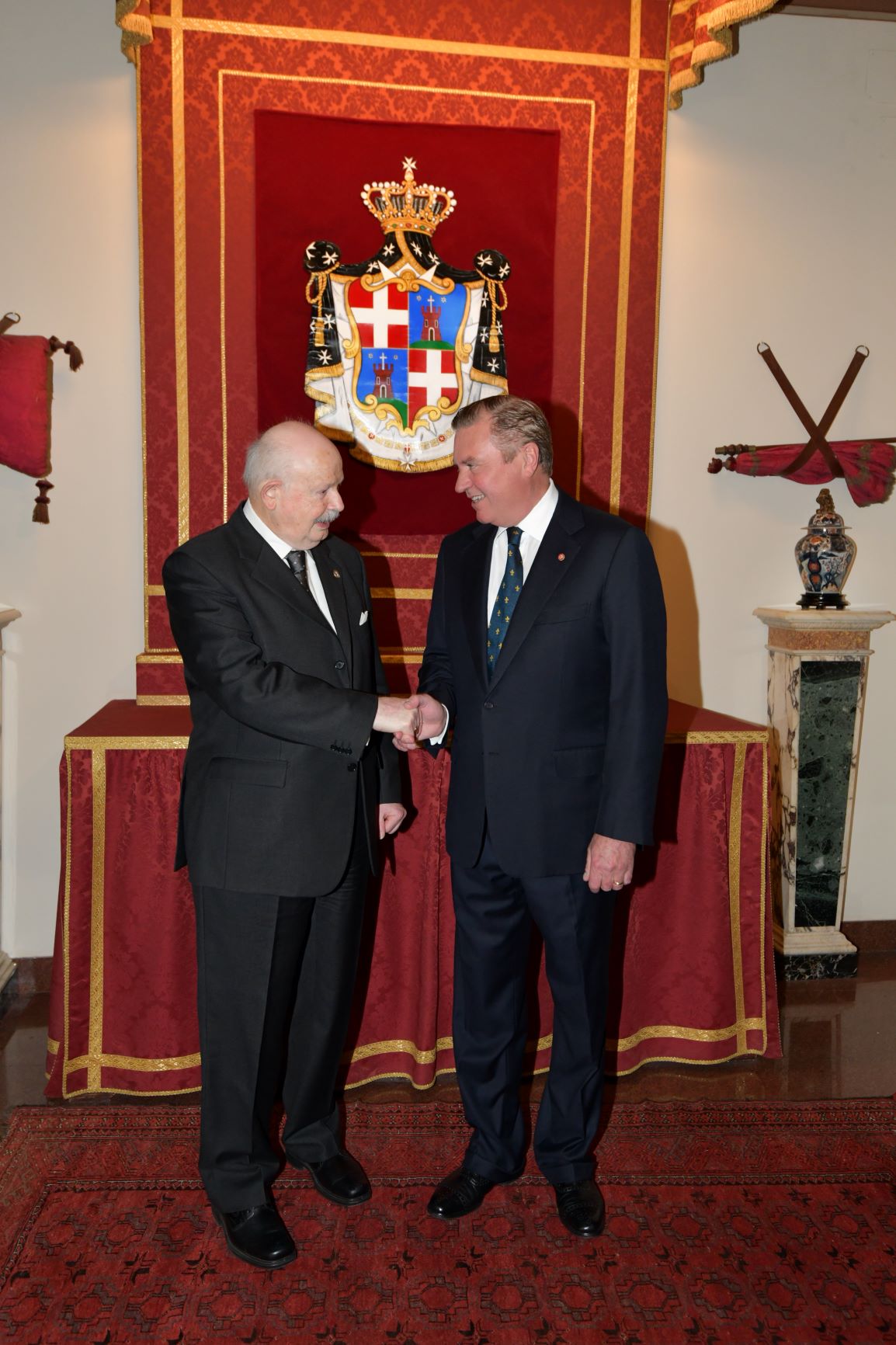