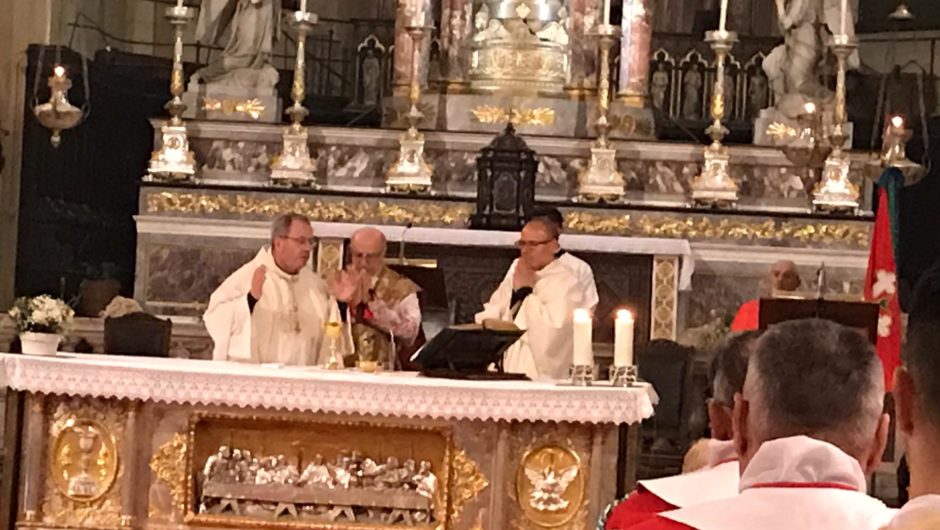 LOMBARDY: MASS IN HONOUR OF MARIA CRISTINA OF SAVOY

The delegation agreed to organize a mass in honour of Maria Cristina of Savoy, Queen of the Kingdom of Naples and of the Two Sicilies. A mass was celebrated in Milan at the Church Santa Maria del Carmine, presided by Mgr Giuseppe Antonio Scotti. Archbishop Arnaldo Morandi and Archbishop Pierantonio Bodini concelebrated. Mr. Gabriele Albertini, Dr. Giuseppe Perego and a large group of knights and dames led by Mr. Giuseppe Rizzani were present. The celebration was followed by a charity event. 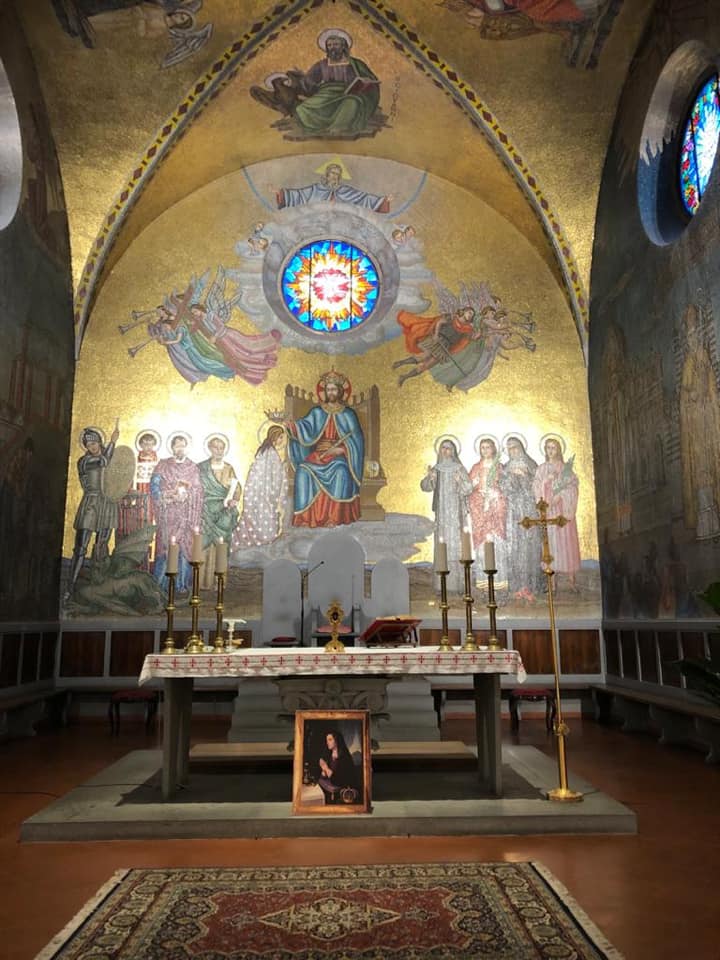 TUSCANY: HOLY MASS IN HONOUR OF MARIA CRISTINA OF SAVOY

Prato, February 1st, 2020 – The Knights and Dames of the Tuscan delegation and the vice Delegate Edoardo Puccetti participated in the solemn religious ceremony on the occasion of the sixth anniversary of the beatification of Maria Cristina of Savoy, Queen of the Kingdom of the Two Sicilies. The Holy Mass was celebrated by the Vice Prior of the Delegation Father Rodolfo Rossi. 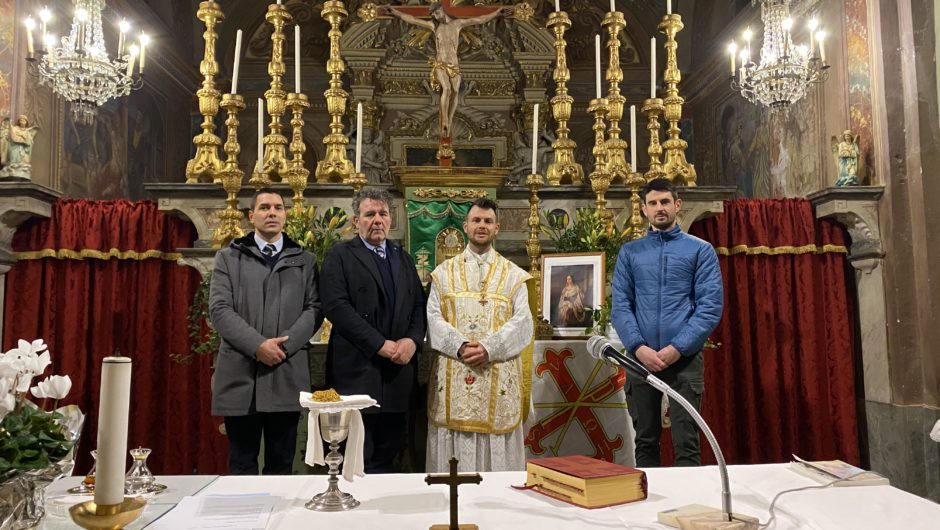 PIEDMONT: MASS AND DONATION IN CUNEO

Cuneo, January 31st, 2020 – On the occasion of the liturgical memory of Maria Cristina of Savoy, the Representation of Cuneo gathered to celebrate an Holy Mass and to make a donation in favour of the poor people, through Pane Quotidiano association, operating at the parish of San Dalmazzo, located in Borgo San Dalmazzo (Cuneo). Father Luca Lanave presided the Eucharist celebration. The donation was coordinated and organized by Mr. Piergiuseppe Costantino. Mr. Erik Franza and sympathizers Nicolò Forneris and Silvio Zavattaro also helped. 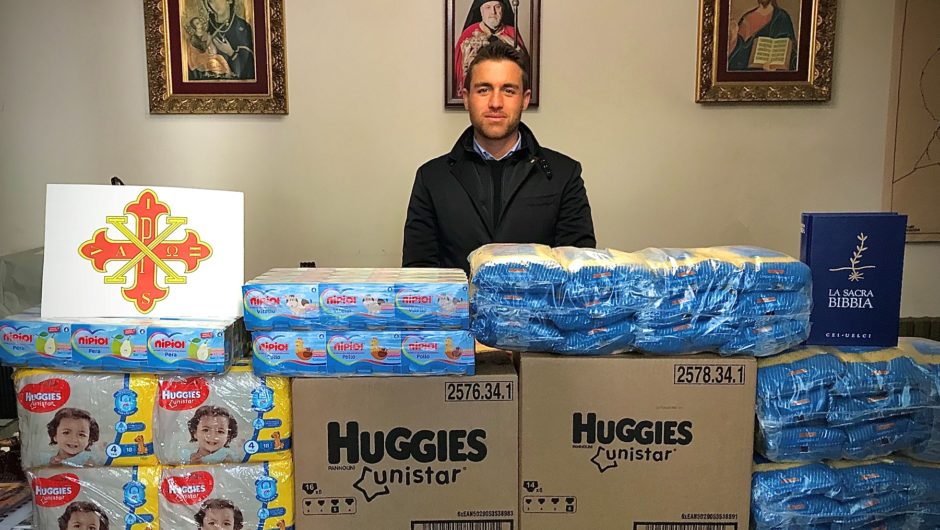 On January 27th, Dr. Gregory Dendramis delivered, through Archimandrite Papas Kola Ciulla, some products for children to the Caritas in Piana degli Albanesi.

On January 28th, the Consul General of the United States of America, Mary Avery, with a group of marines from NAS base Sigonella (CT), wore a white suit with the Constantinian logo and used brooms, sponges and brushes in order to refurbish the Church of Jesus and Mary in Acireale. The Consul General expressed her satisfaction for participating in the recovery of the church as well as her pride in seeing the weekly collaboration of the American army. The recovery work was also attended by Father Gregory Lesher, a Catholic naval chaplain. The Consul was greeted by the Bishop of Acireale H.E. Reverend Archbishop Antonino Raspanti. The representative of the Constantinian delegation, Mr. Antonino Amato gave the Consul General a publication and an emblem of the Constantinian Order.

On January 30th, the vice delegate and several knights of the province of Trapani delivered some products for children to the director of the parish Maria SS della Salute in Castelvetrano.

On January 30th, a mass was celebrated on the anniversary of the beatification of Maria Cristina, Queen of the Two Sicilies. The celebration took place at the church Maria SS. della Salute in Castelvetrano.

On February 1st, the vice delegate, the representative of Catania and other knights delivered several products to Sister Rosalba, who is in charge of the structure La Tenda della Madonna di Cristo.